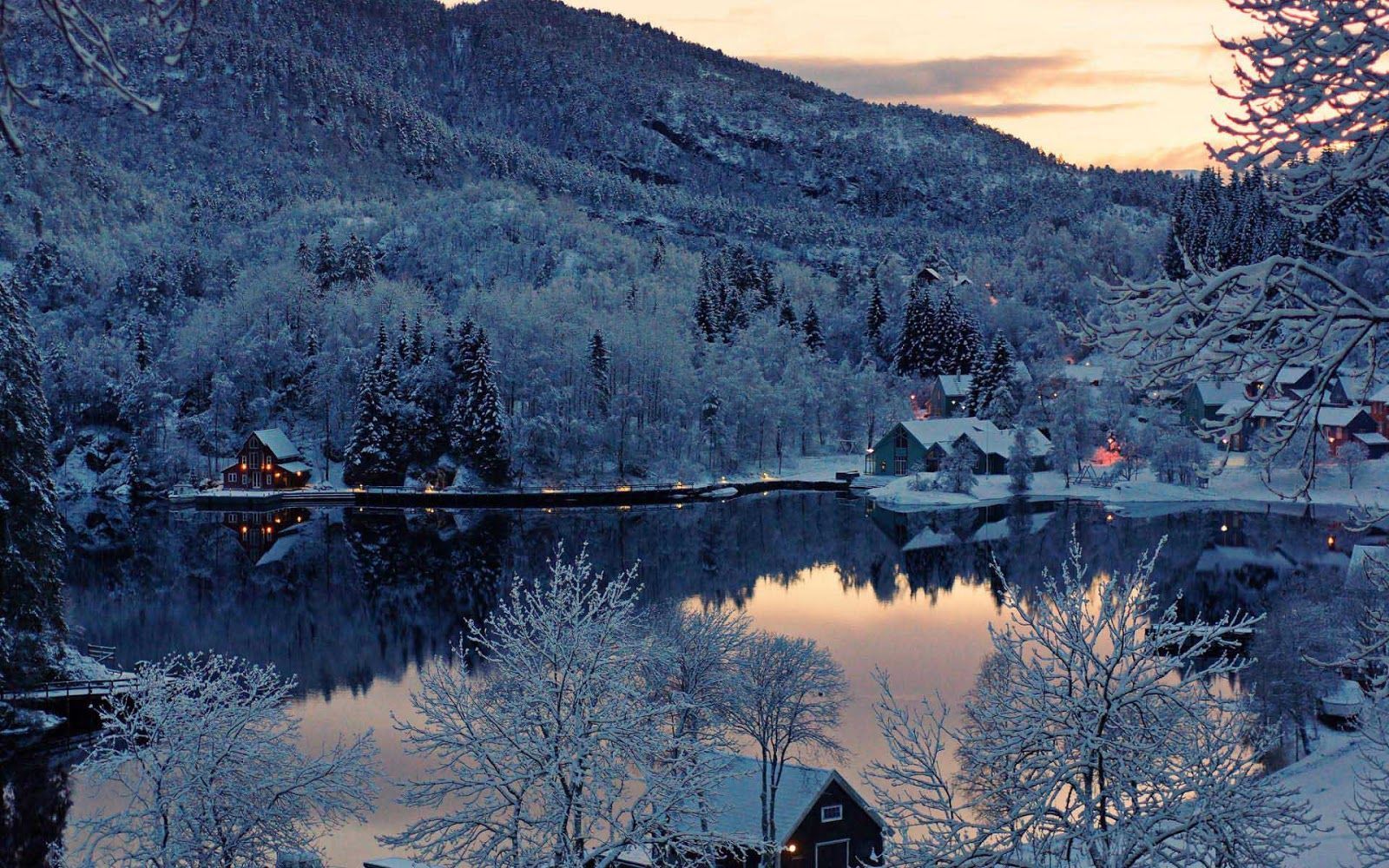 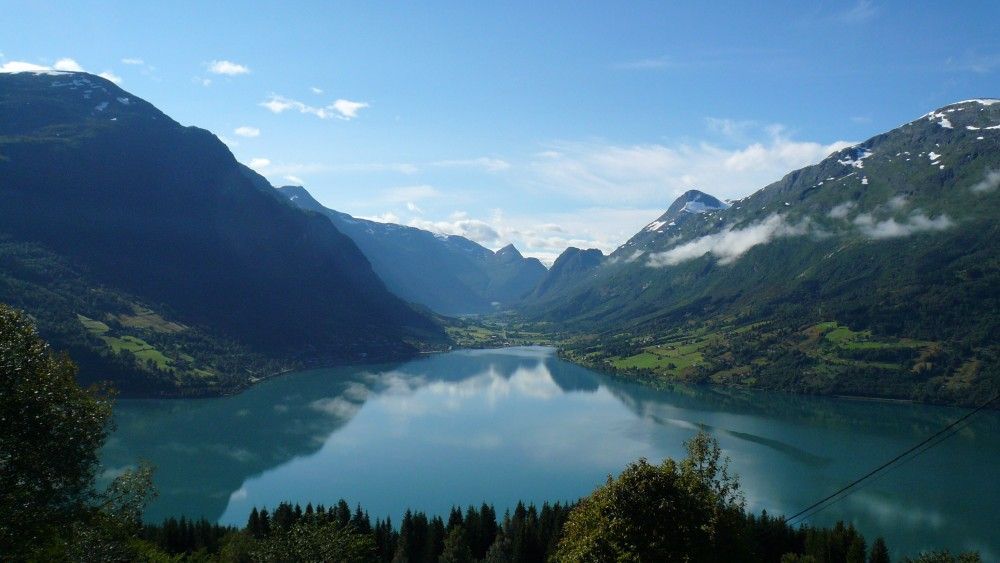 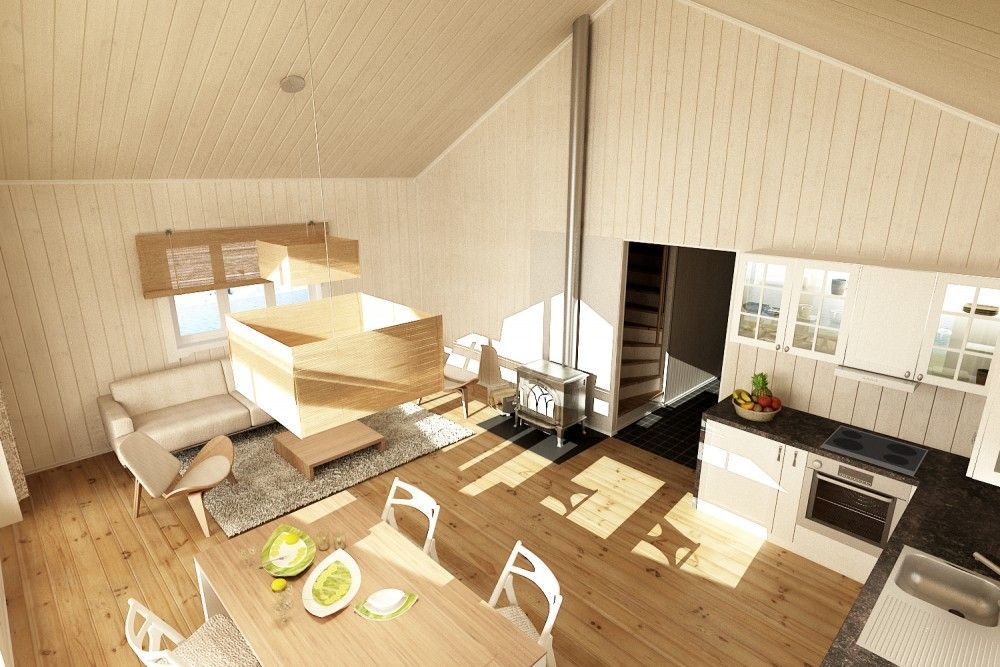 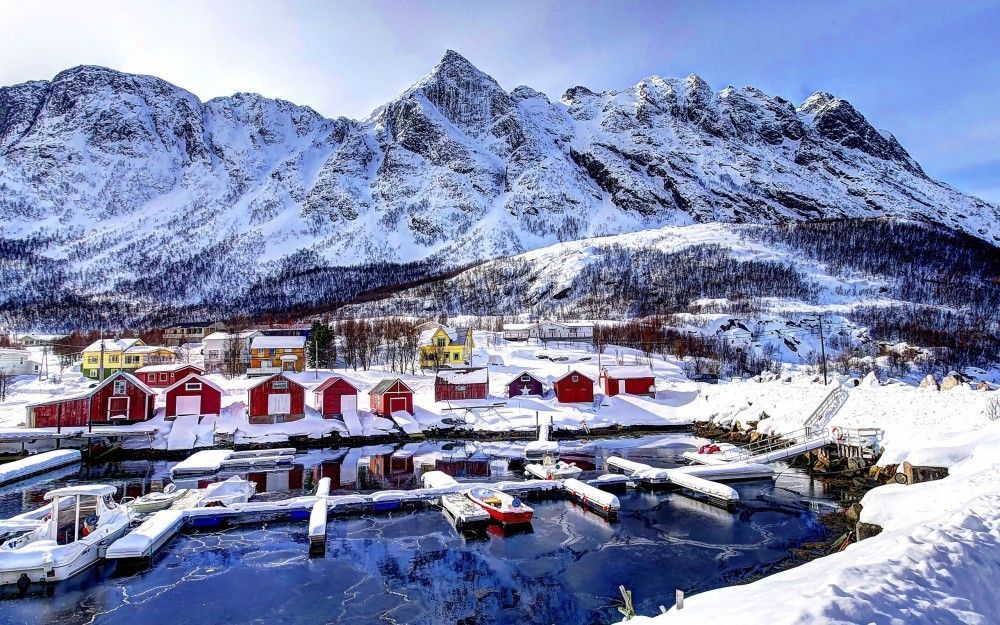 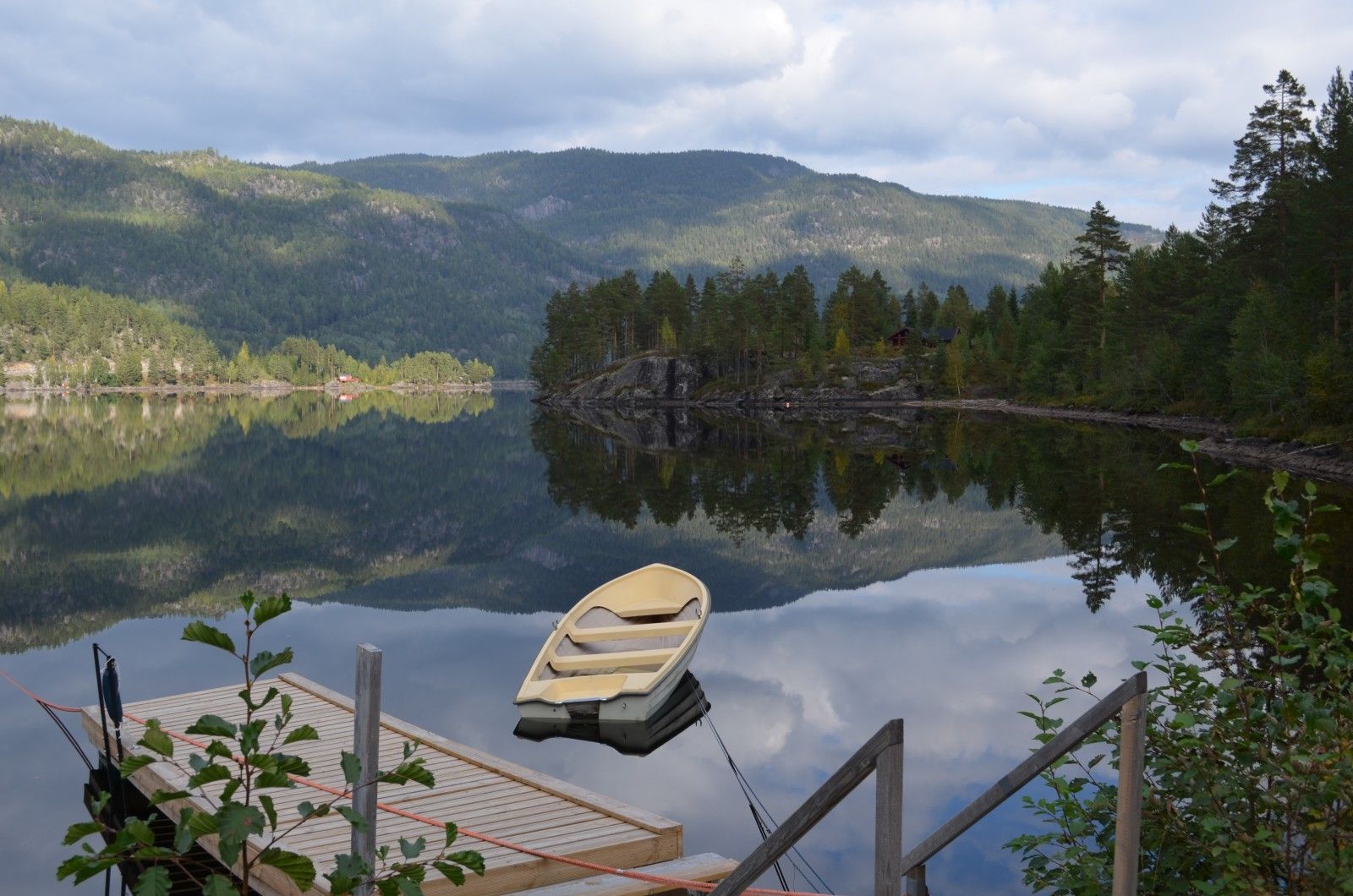 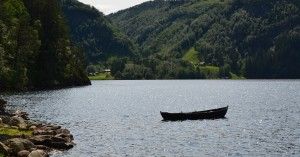 In the north-western corner of Europe lies the Kingdom of Norway, surrounded by the Atlantic Ocean, Barents Sea, North Sea, Sweden, Finland and Russia. The archipelago of Svalbard and the volcanic island of Jan Mayen are also part of the Kingdom of Norway. Norway’s Capital is Oslo and in total Norway has more than 4.6 million inhabitants in an area of 385.155km². 5% of this surface is water.

The majority of the Norwegians speak Norwegian. The Sami minority has its own language ; Sami. There are two official Norwegian variants : The “Nynorsk”, which is based on various Norwegian dialects, and “Bokmål” which originates from Denmark. Being able to speak English will virtually bring you anywhere in Norway.

Stave churches from the ancient Viking times, beautiful fjords, cave paintings and remnants of the Vikings are mere examples of sites that are definitely worth a visit. Some famous Norwegians are : the expressionist painter Edvard Munch, playwright Henrik Ibsen, romantic composer Edvard Grieg and the explorers Fridtjof Nansen and Roald Amundsen. On the 17th of May Norwegians celebrate their national holiday, the Day of the Constitution. On this day, most of the Norwegians will wear their “bunad”, which is a traditional costume, and watch the parade.

The natural conditions have a large influence on the infrastructure in Norway. The roads are often limited in their width, but are kept in good condition and have their speed limits. The rail network connects mainly the larger places with each other. The bus services however are very comprehensive and can take you anywhere. The three largest airports are Oslo Gardermoen, Sandefjord and Kistiansand. You can fly to these on a daily base from the Netherlands, Belgium or Germany in about 1,5 hours of flight.

You can also travel by boat. There are plenty of ferries with a good connection to Denmark, Sweden and Germany. You can even get to Norway by car, through Denmark and Sweden.

Norway has different climates throughout the country. The west coast and fjords has a temperate climate, whereas the far north has a subarctic climate. The eastern side of Norway has a continental climate. Due to the location of the Atlantic Ocean, Norway offers a pleasantly mild climate for a country located in the North.

Norway has an extraordinarily far stretched coastline; 25.148km. If you include the fjords, bays and islands the total number becomes even more ; 83.281km. The Sognefjord, Hardangerfjord and Oslofjord are the biggest and most famous fjords in Norway. Norway is influenced in its entirety by the Scandinavian highland, where high plateaus are situated such as the Dovrefjell and the Hardangervidda. The highest peak is in Jotunheimen (2469m). To the west of Jotunheimen lies Jostedalsbreen, the largest glacier in Europe. The mountains and plateaus are interspersed with fertile valleys such as the Gudbrandsdalen and rivers providing hydroelectric power.

Norway offers rugged mountains, lush forests, beautiful lakes and fjords. There is a wide range of wildlife and nature. Mushrooms are extremely popular as well as fishing. You will also stumble upon many wild animals such as beavers, badgers, elk, wolves and deer.

Norway is not a part of Europe. However, Norway did sign the Schengen Convention in 2001. In order to travel to Norway, you need to have a valid passport or identity card.